Warning: mysqli_real_connect(): Headers and client library minor version mismatch. Headers:50642 Library:50562 in /home/sowtheheart/public_html/wp-includes/wp-db.php on line 1653
 Touched by Aroma – Sow The Heart: One Story at a Time 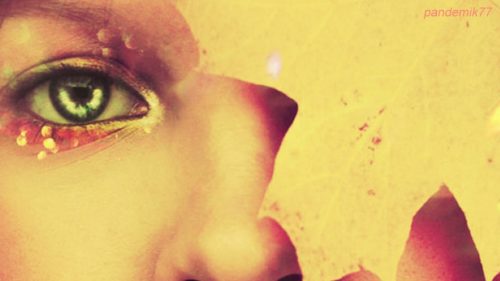 “Nos·tal·gia (n): A feeling that lingers long after the taste is gone.”  Jenim Dibie, The Calligraphy of God

Have you ever experienced a flashback to your younger years all from a scent that strikes your schnozola? My memoir writing began when I smelled the odor of polish my twin and I used to brighten and whiten our saddle shoes.

The other day I received a delivery from Runamok Maple Company which elicited beautiful memories from past decades of living in Vermont. When I opened the bottle and took a whiff I was immediately transported to a scene of yesteryear.

Suddenly, I became a college student once again, living off campus. It was a below-zero morning in Vermont and I was starting my car so it could warm up before I headed off to school. Wood smoke coming from wood stoves hung low in the frigid air. You see, back the 1970s, “homesteading” and heating with wood was popular.

After a second whiff from the bottle, I was carried back inside the house to a warm cozy kitchen where pancakes were stacked high and saturated with a sweet topping of maple syrup.

Hard to believe an aroma could bring back such memories! What would the taste of maple syrup smoked with pecan wood from Runamok Maple Company taste like? And how shall I use it? I’ll let you know soon!

Note: Memoir writing is a great way to record memories of nostalgic times with old friends and relatives.The award-winning memoir Gift of a Lifetime: Finding Fulfilling Things in the Unexpected contains many memories and life events which molded Sue Batton Leonard’s life.

It's April Fools Day! Doesn't it seem like the past few years have been one…

In my opinion, we need to redefine the "Value Meal" to mean an investment in…

The kiss of the sun for pardon, The song of the birds for mirth, One…