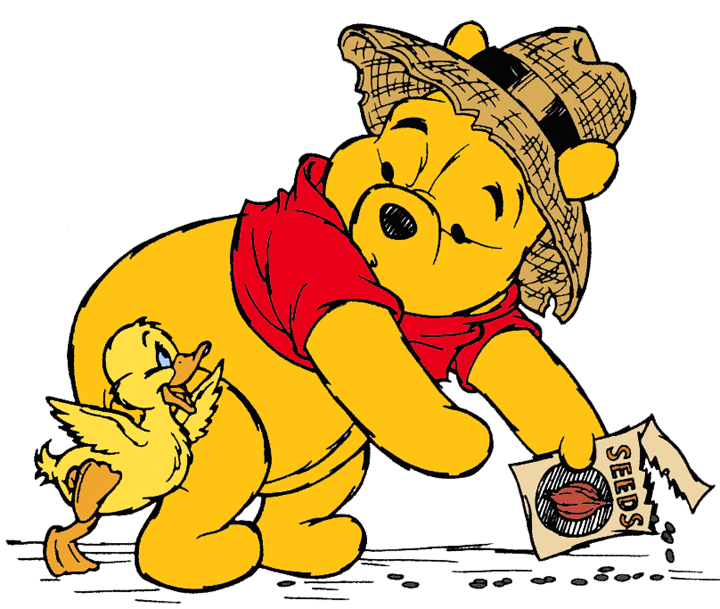 I often read movie reviews on Rotten Tomatoes. Truly, for many years there were few movies that I really wanted to go see at the cinema. However, in a short period of time, three of the most memorable movies from my generation have been remade. It was my delight to go see each of them. Mary Poppins Returns, Christopher Robbin (of Winnie the Pooh  fame) and It’s a Beautiful Day in the Neighborhood are movies which take us back to a simpler day. To a time when kindness among neighbors and family and friends was more the norm.

I’ve been pondering this question. How can society change so much since we baby boomers were raised with virtuous values of “the Greatest Generation” ever? Baby boomers are still, in large part, on this planet. Have we not passed on like values from our parents to the next generation? Could it be we tried yet the values of previous generations are often rejected? Or could it be what one generation values, another does not? And who says new sets of values aren’t fulfilling too? I’m playing the devils advocate this morning!

Do you have a favorite quote from any of the characters in the three remade movies I am referring to? A favorite for me is the adage “If you can’t say something nice, don’t say anything at all.”  However, I was raised in a family encouraged to speak my mind honestly, so I find it’s the most difficult to abide by.

“An investment in knowledge pays the best interest." ~ Ben Franklin "Oh, look! This is…

Happy Thanksgiving, everyone! Last month I was reminded that Thanksgiving and Christmas need not…

Do you remember the satisfaction of having learned your first prayer? I often wonder how…