Warning: mysqli_real_connect(): Headers and client library minor version mismatch. Headers:50642 Library:50562 in /home/sowtheheart/public_html/wp-includes/wp-db.php on line 1653
 Good Samaritans All – Sow The Heart: One Story at a Time 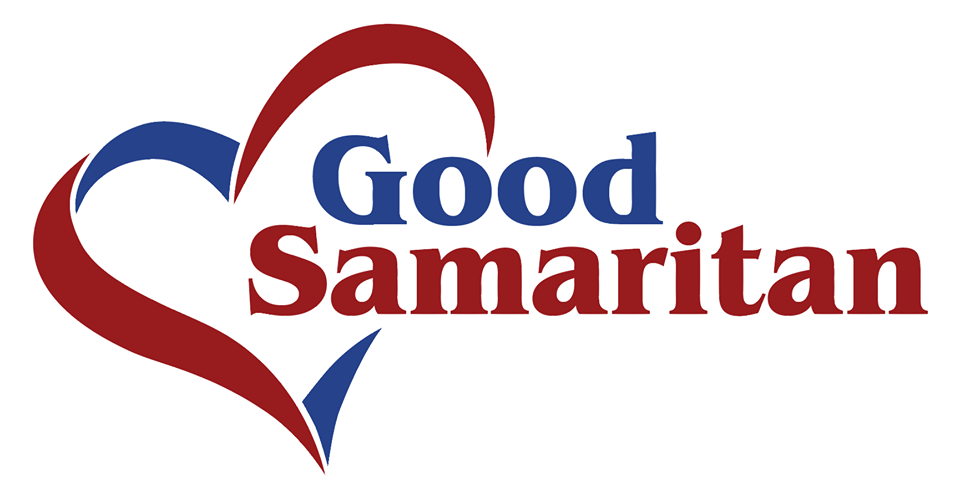 “No one is useless in this world who lightens the burdens of another.” ~ – Charles Dickens

Ten days ago, I found myself in a jam. I’d taken my parents car to the grocery and when I came out of the store, it wouldn’t start. It was the second time in two weeks. The first time, the vehicle eventually started and I was able to go on my way. This day, there was no reviving the engine.

I approached the driver of the car parked beside me and told her I had jumper cables and asked if she could give me a boost. “Sure,” she said, without hesitating. Then she paused, and said “it’s been so long, I’m not sure how to do it, do you?

I admitted the same, and said “Well, maybe between the two of us, we can figure it out.” No such luck!

A woman parked in the car in front of me saw us struggling, and also volunteered to help. She seemed very confident. Again, no luck. The car didn’t rouse.

A young guy walked by with a coat that said “Echo Community Church.” Hmmm….I thought, he’d  be a good candidate to ask for help. “Sure, I can help you!” he said, when I asked. Hopelessness was replaced with optimism, until again the result was unfavorable.

It was then the first woman asked how far I was from where I needed to go, “Two miles,” I said.  She offered to drive me back to my parents place and helped me transfer my groceries into her car but not before telling me her parents lived in the same neighborhood. Ordinarily I wouldn’t get into a stranger’s car but she was so genuinely concerned.

I didn’t get the names of the three good samaritans. But I’d like to say, although we were not successful with the car situation, they restored my faith in humanity. There are still good people in this world willing to lend a hand. Thank you!

I arrived safely and with much gratitude.

“Be content to act, and leave the talking to others.” ―Baltasar Gracian For two years…

"Worrying does not take away tomorrow's troubles, it takes away today's peace." - Unknown…

This Easter, Consider the Lily

Consider the lilies, how they grow. They don't toil, neither do they spin; yet I…