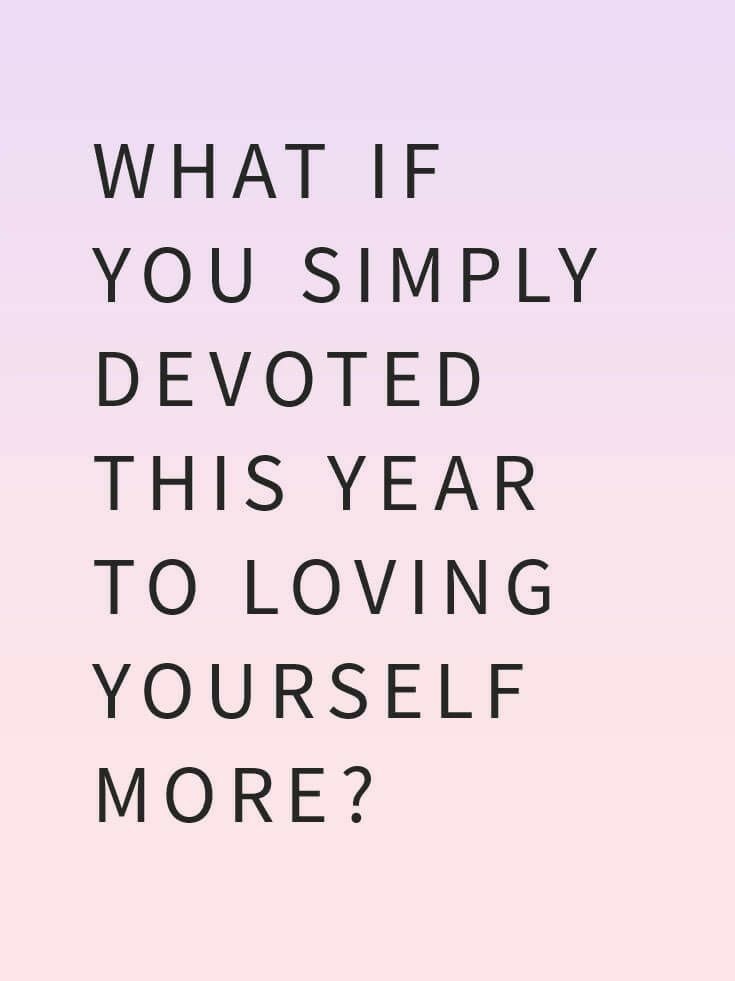 “Your intellect may be confused, but your emotions will never lie to you…” ~ Roger Ebert

A childhood friend and I attended a tapestry weaving class sponsored by the Northern Baltimore County Art Foundation at the Hereford Library. We chatted as we worked and I’m not sure who said it first, but one of us whispered to the other, as if it was some sinister thought, “You know what I want to see at the movies? Christopher Robin!”

“Me, too! Let’s do it,” we said simultaneously. Later on after our class I said,

“I don’t know the last time I went to the movies; I think it was The Titanic!”

“Really?” My friend laughed. “If you see movies so rarely, then how in the world did your son get so interested in the film industry?”  I shrugged my shoulders because it warranted a long discussion. Briefly, at heart I knew why – a terrific mentor!

Later that evening I remembered, oh yeah then there was the first version of Momma Mia! I did see that one delightful evening with my friend Amy before she passed away about 9 years ago.

Then I recalled about three summers ago a church friend took me to the theater to see The Woman in Gold, the story about Gustav Klimt’s artwork. Oh, how I adored it.

How many times have you denied yourself a small indulgence that doesn’t cost much but its big in rewards?  If you are anything like me, probably one too many! So remember ~

Come on back in a few days to www.SowtheHeart.com. I’ll be blogging about Doing Disney and you know what that’s all about, don’t you?

Adjusting for the Next Season

So, have you put away your lightweight wear and filled your dresser drawers with heavier?…

“Give your stress wings, and let it fly away.” – Terri Guillemets Walking is a…

"Give your stress wings, and let it fly away. " – Terri Guillemets Moxie sat…