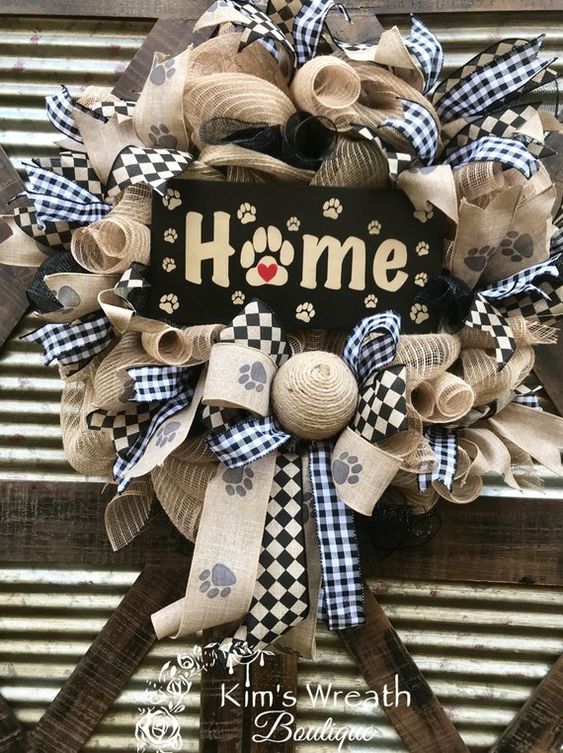 “Compassion is passion with a heart.” ~ Anonymous

I swear my son Marc has never met a dog he didn’t like. And his dear wife, Meghan, well, she’s got a penchant for dogs too. The other day he called –

“Mom, did you see the picture I sent you in a text?” He asked with great excitement in his voice.

“I’ll hold on. Go get your phone. I want you to see the picture.”

“Ok,” I said. As soon as I saw the picture I began laughing. I was taken by surprise, as I didn’t expect to see what was in the photo.

“Whose pup-pup? “I asked. “Who is the dog’s hairstylist?”

“He was astray and we adopted him from the Heart of the Valley Animal Shelter.

“No, the shelter said he’s about 8 years old. And he just had all his teeth pulled except three. They had to get him healthy again before they released him.

Oh Lord!  Cha ching! I hope there won’t be lots of bills to come with the care of him, I thought. I can’t remember if I put voice to the thought or not.

“Well,” I said,” whatever time he has left to spend with you and Meghan will be better than being out on the street. You’ll give him a good  home.”

We named him Marty!

“Awww…I like that!” I really do. Somehow I think the chosen name had something to do with movies my son and his wife love and watch repeatedly – Back to the Future 1,2 & 3.

How’s Weston and Max feel about their new house mate?” I asked, thinking Marty has encroached on the space of top dog and top cat. They may not like that!

“They all seem cool with each other….so far!”

The next day I checked in with Meghan to see how the little fella’s first night in his new home was. “He was the perfect gentleman, she said, he slept straight through the night. Not a peep out of him.”

Welcome Home, Marty! You are now in your forever place.

Post Script – For anyone who is considering giving the gift of a pet for Xmas, please ponder the thought very deeply. Animals of any kind are serious commitments! Stories of animal adoption don’t always end up well. One’s heart should really be into it for the long term otherwise that’s when dogs and cats end up on the street homeless.

"Love, above all things, is a commitment to your choice." ― Rob Liano A few Saturdays ago,…

According to an article in Psychology Today magazine, keeping promises is good for us.  It means…

"An unexpected delight. Love, caring and attachment are the themes that make her story…