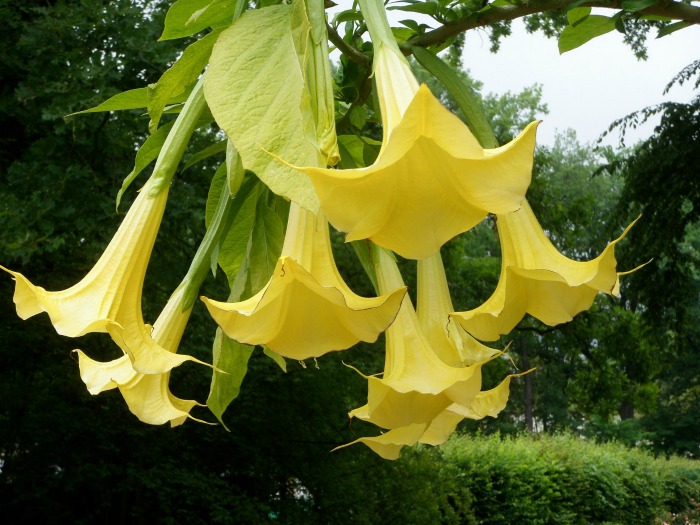 I called a friend whom I’ve known since we were both twelve years old to check in on her.  She was born with a physically debilitating condition, but she’s an example of incredible strength of spirit. It’s what has gotten her through many challenges in life. Despite her physical limitations she completed a 40 year career and never made excuses even though somedays just getting to work was a big challenge.

I asked her how she was? She said, “I’m having an off day.” It’s rare she’ll admit to not having a good day. So I asked her if something physical was bothering her or if she was feeling blue. I’m just “out of sorts” that’s all, and I can’t even pinpoint why.

“Just one of those days, huh? I get those every once in a while. Don’t we all?”

She said she wrote a grocery list for her shopping assistant, and then couldn’t find it. She found it but once the shopper came back from the store she remembered things left off the list. And she confessed that she couldn’t seem to accomplish anything easily that day.

At end of our lengthy conversation, I said, “I hope tomorrow will be a better day for you.”

You know,  some days are just harder than others, aren’t they? For no particular reason. Sometimes, they just are.

“Thanks.” she said when I  reminded her “at day’s end, we begin again.”

A Christian fellowship lives and exists by the intercession of its members for one another,…

"When you recover or discover something that nourishes your soul and brings joy, care enough…

It's bound to be a  deja-vu-kind-of-day. I knew it before I even got out of bed.…