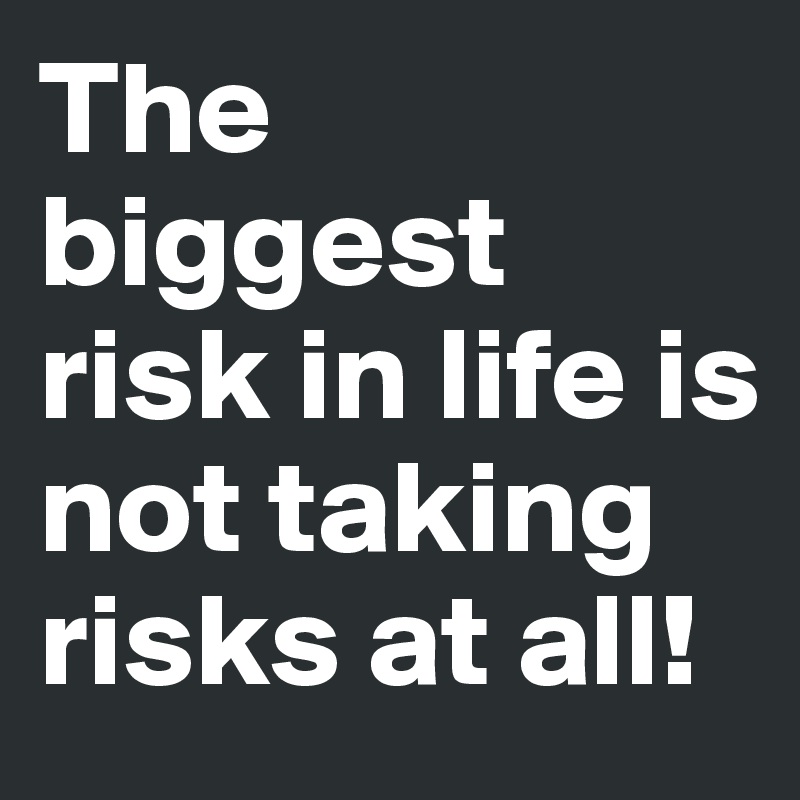 My little budgie has been a companion for more than a year now. At one time I had little hope that we’d ever go beyond an on-line relationship (her line was her perch and my lines were outside the bars of the cage). If I went beyond my boundary, she was frightened.  When I entered her space to feed her, all chaos ensued. She’d screech, flit, flutter and work herself up into a tizzy, as if to say, “How dare you?”

Well, suddenly, I have earned a little trust. I was convinced she’d never eat anything but bird seed after many futile attempts to give her fruit and veggies in her food dish. And it seemed we’d never really become close friends, without bars between us that is, so I decided to risk it and try something different to get her to warm up to me.

A few pieces of soft banana rubbed on the bell she rings with her beak was key. She thought the fruit was pretty good stuff and apparently I am on my way to becoming not so bad either.  After a few days of letting her get used to the taste of a banana, this morning I tested the boundaries even further and enticed her with a piece of cantaloupe, which she’s never had before, either. Guess what? She took bites from the piece I held between my fingers with my hand inside the cage. So, I guess it’s ok to go off-line now.  Will I ever get my budgie to trust me enough to perch on my finger?

Those who teach us the most about life are not always people. My interactions with my little bird has reinforced the thought to never lose hope and to trust –  some relationships take longer than others. How is that for progress?

Crafting is a heart-centered activity.