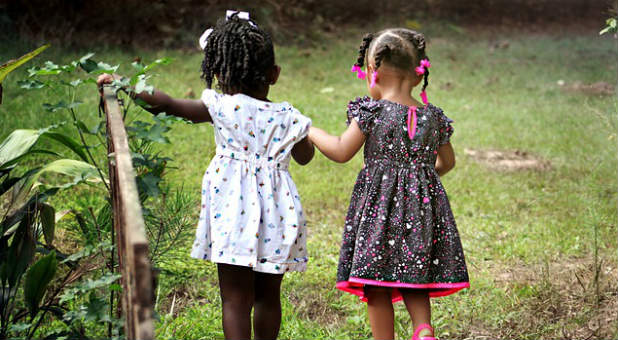 I often ponder – how will the next generation of women lead?

Harriet Tubman set a wonderful example for all women. Many of us in my generation were never well-schooled about the activities of the Underground Railroad and one of it’s most prominent leaders  – Harriet Tubman. But, I’ve learned an awful lot in recent years by reading books about her and from the Museum dedicated to her in Dorchester County, Maryland. There is so much more we can learn about this exceptional woman from history and how she lived her spirit-filled life. And now there is another new Museum in Cape May, New Jersey  to educate others about this true visionary, Harriet Tubman. It is in the Howell House, which used to be the Macedonia Baptist Church’s parsonage facility.

An emphasis on heightening awareness of the Underground Railroad is a wonderful step forward in preserving the legacy of freedom seekers for our nation and women who held steadfast to what they believed in and changed the world. Araminta “Minty” Ross (her birthname) is a great example to young women to live with intention and persist in faith. What she believed was very important to her and she used her God-given strength for the betterment of our world.

Moxie thought back. ...it was all so hazy....it happened so suddenly that bleak gray snowy…

“In this earth, in this soil, in this pure field let’s not plant any seed…

An epiphany enables you to sense creation not as something completed, but as constantly becoming,…