Warning: mysqli_real_connect(): Headers and client library minor version mismatch. Headers:50642 Library:50562 in /home/sowtheheart/public_html/wp-includes/wp-db.php on line 1653
 Adapting for the Times – Sow The Heart: One Story at a Time 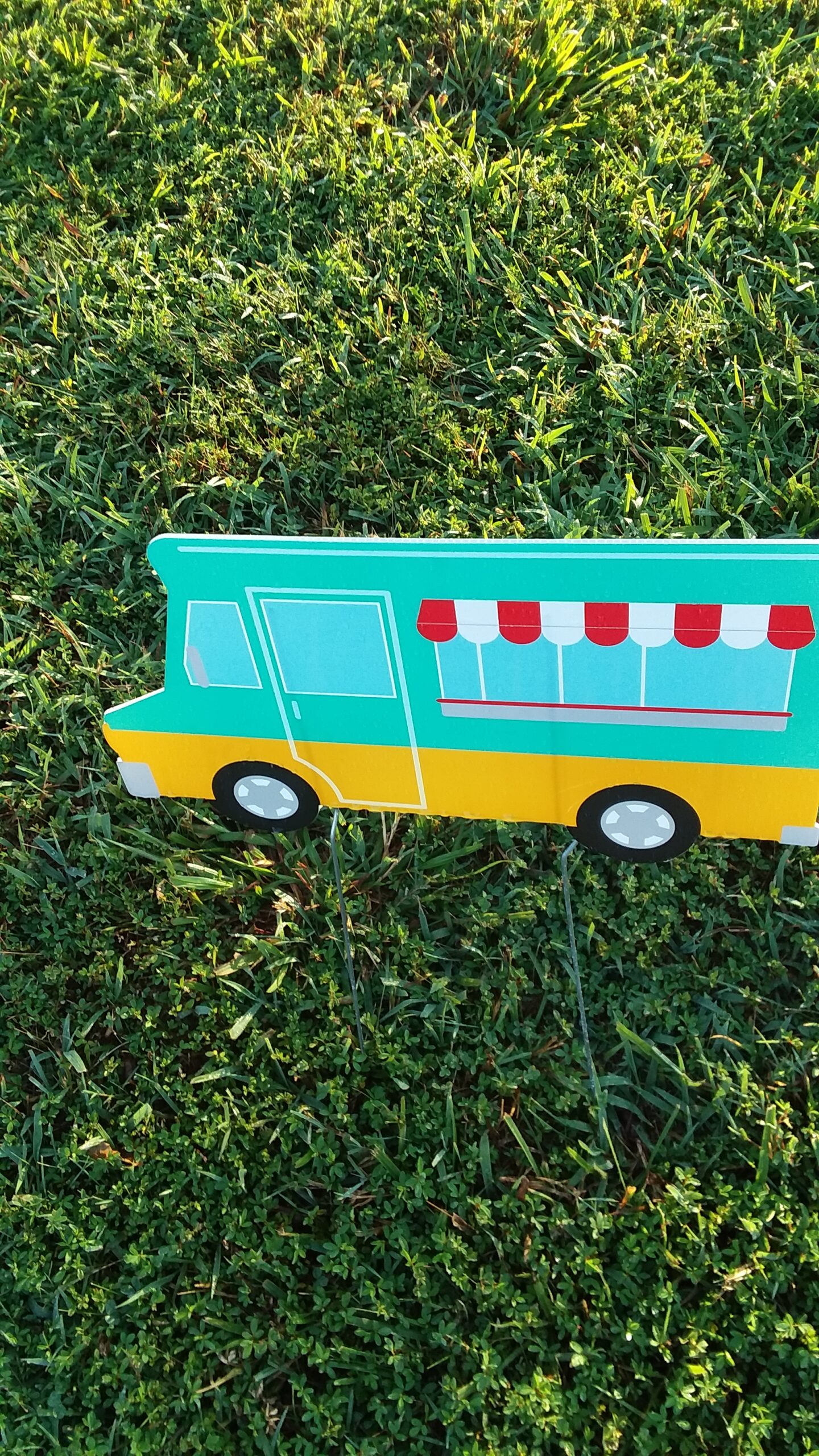 I often think about how many of the community-oriented ladies back in my years of  growing up were the very same ones who not only lead one of the local Girl Scout troops but also were involved in the PTA and often taught Vacation Bible School, too.  Every summer when I see  signs beginning to appear on the lawns of churches advertising VBS it brings to mind good-hearted people from my childhood who organized and orchestrated the activities.  I wrote more about those ole days in a post called Remembering VBS .

Times have changed. When many mothers did not work outside of the home, and it was a time when family size was much bigger, VBS was usually held in the daytime. When summer had grown long, and ideas were exhausted of what to do with the kids, mothers looked forward to the relief  the week long VBS “camp” brought. These days, VBS is often offered in the evening because few parents have freedom to step away from their work day to take the kids to VBS. They need to rush out of the house and head to work.

Well, the signs have appeared once again on church lawns. Although many things are different than during the times of my childhood, God’s goodness remains the same. Anyone else have fond memories of VBS at a local community church?

P.S. More recently,  I wrote about experiencing VBS in a lovely community where I resided for ten years. I was an adult lending a hand rather than attending as a child.  The kids, well, “kids will be kids” with lots of energy and they Rocked the Boat.

"In those rarest moments, the answer is obvious and rings as loud as a church…

"Sometimes superheroes reside in the hearts of small children fighting the big battles."  Today is…

Are you overflowing with gratefulness for food, family and friends who gathered around the…